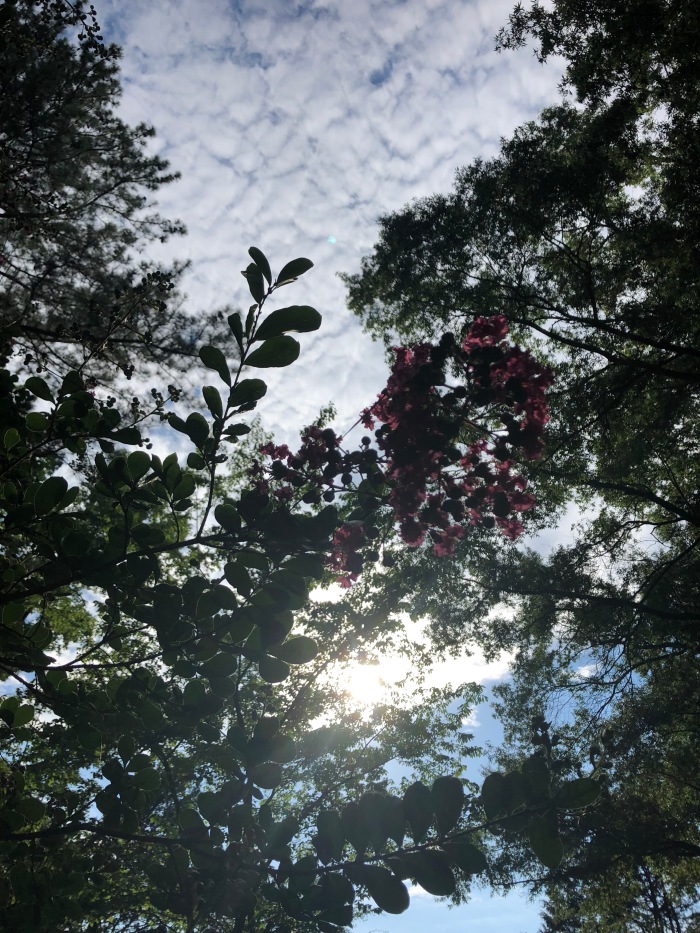 “You are not waiting for permission.” ~ Jamie Lee Finch, on the Millenneagram Podcast

“When you soak a child in shame, they cannot develop the neurological pathways that carry thoughts of self worth…self-hatred is only ever a seed planted from the outside in.” ~ Hannah Gadsby, from her Netflix special Nanette

“Jesus got into the boat again and went back to the other side of the lake, where a large crowd gathered around him on the shore. Then a leader of the local synagogue, whose name was Jairus, arrived. When he saw Jesus, he fell at his feet, pleading fervently with him. ‘My little daughter is dying,’ he said. ‘Please come and lay your hands on her; heal her so she can live.’ Jesus went with him, and all the people followed, crowding around him. A woman in the crowd had suffered for twelve years with constant bleeding. She had suffered a great deal from many doctors, and over the years she had spent everything she had to pay them, but she had gotten no better. In fact, she had gotten worse.

She had heard about Jesus, so she came up behind him through the crowd and touched his robe. For she thought to herself, ‘If I can just touch his robe, I will be healed.’ Immediately the bleeding stopped, and she could feel in her body that she had been healed of her terrible condition. Jesus realized at once that healing power had gone out from him, so he turned around in the crowd and asked, ‘Who touched my robe?’ His disciples said to him, ‘Look at this crowd pressing around you. How can you ask, ‘Who touched me?”

But he kept on looking around to see who had done it. Then the frightened woman, trembling at the realization of what had happened to her, came and fell to her knees in front of him and told him what she had done. And he said to her, ‘Daughter, your faith has made you well. Go in peace. Your suffering is over.” ~ Mark 5:21-34

“Daughter, your faith has made you well. Go in peace. Your suffering is over,” Jesus says to a woman who has suffered for twelve years from bleeding that just. won’t. stop. Sometimes we have to seek out our own healing and become the instruments of that healing. And sometimes the people who seem most qualified to help us make us worse (ie biological family, doctors, etc.)

Sometimes we have to seek our own healing. Sometimes…healing is a choice. Or maybe it always is. Sometimes others have the power to set us free or hold us captive and they don’t want our healing. They want our fear, our money, or loyalty. They want the control they can hold over us.

Jesus came to heal, to bring those outside their community back into relationship. He came to alleviate suffering. So, a woman whose name we don’t know comes and only wants to touch his clothes because she knows Jesus’ very essence brings healing. She seeks her own healing even though she’s been seeking it for so long–this is her desperation, her last-ditch effort to be welcomed back into a community that excommunicates those who are different.

I know a little too much what that’s like so on this last Friday of Pride Month, it’s appropriate for me to be here saying, you can choose your own god damn healing regardless of what others may think in the crowd around you. You can choose your own god damn healing from the demons and people who have controlled you and told you are not worthy, that you should hate yourself. As this Pride Month comes to a close, my father choose to continue seeking control that he no longer has, so here’s me seeking my own healing in a letter just for me to remind myself of that:

The apostle John wrote these words that would do you well to heed, “There is no fear in love, but perfect love casts out fear; for fear has to do with punishment and whoever fears has not reached perfection in love.” ~ I John 4:18 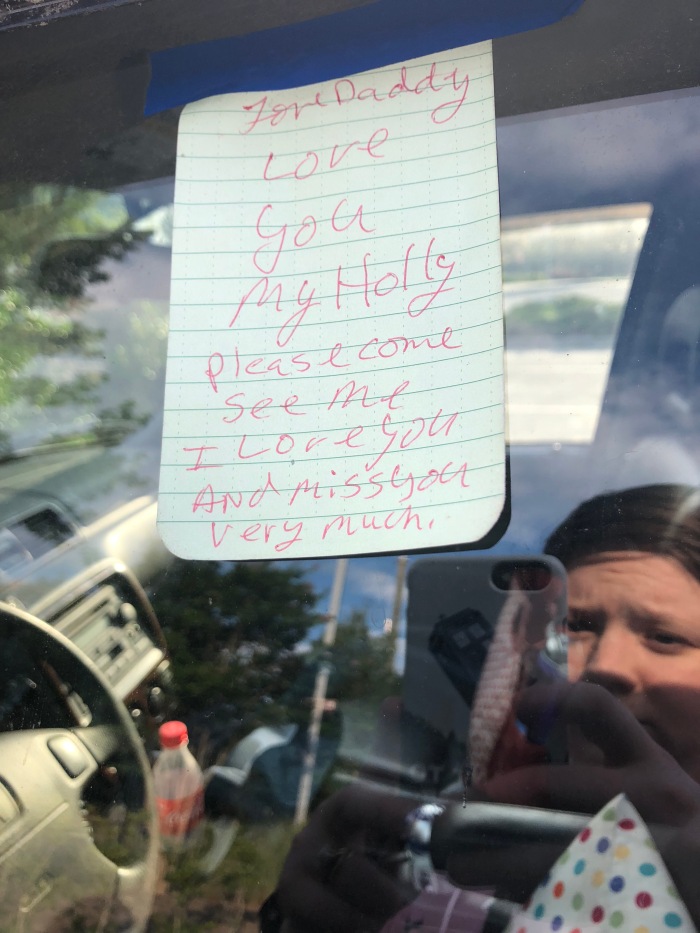 Please tell me why I should make myself small again and re-traumatize myself in order to maintain a relationship with you. for no other reason than that you are my “daddy” and you say you “love” me? You may have helped bring me into existence but I survived in spite of you. I do not need you in my life in order to live it. I choose living over surviving. Mama said you were hurting…imagine that. Imagine how those around you–your children, your wife, your friends, your parishioners have been hurt. Because you taught me to fear you and called it respect. You called that control love. You told me I would go to hell if I didn’t “accept Christ as my Savior” and then you showed me what hell was like on earth. Spanking you said was the “biblical” way to discipline your children. Except this discipline was oftentimes just for being kids. The psychological effects of your words were worse, because that wasn’t the only time you touched me without regard for my well-being. You do not own your wife’s or children’s bodies. You never will, but you damn well thought you did.

I do not owe you a relationship. The very definition of abuse seems to be telling someone you love them while doing and saying things that shame and harm them. Love is NOT equal to fear. Leave me the fuck alone until you can learn this.

Once you told me you’d rather die than see me with a woman, so I’m making sure you don’t because while you seek to control me, I seek no ill will against you. You see, I’m still “respecting” you. Really, I’m choosing to respect myself. However, when you told me that, I wondered briefly if you’d rather have a dead child than a gay one. I do not seek your approval or anyone else’s to live my life on my own terms for my own safety and well-being.

If you paid attention to anyone else’s feelings and beliefs, you’d know…you do not deserve the respect you demand. If you ever admitted to any wrong doing that is. You think I have lost my way and am in rebellion against God. You are NOT the prodigal son’s father who gets to be the hero of this story. I think it is YOU who have lost your way.

Jesus loves me. And Jesus loves me unconditionally. May God have mercy on your soul for you have broken the spirit of a child who has grown into an adult who won’t take your shit anymore.

I choose my own goddamn healing. I choose to help myself stop the bleeding that you caused. Jesus loves me this I know. In spite of all you’ve done to make me believe the contrary.

2 thoughts on “stop the bleeding”